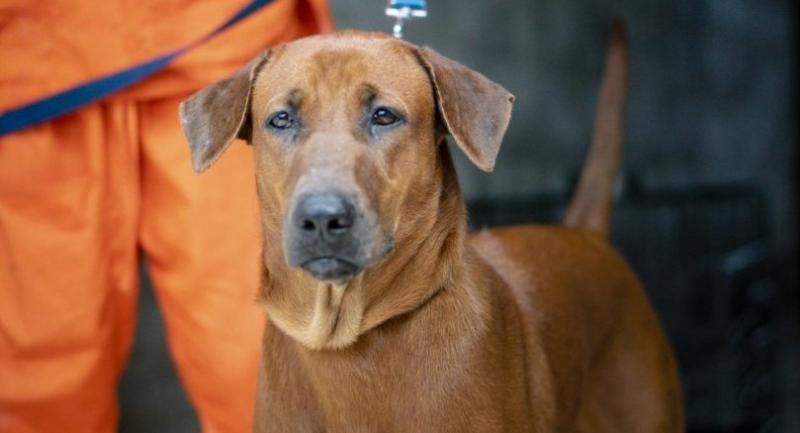 The Soi Dog Foundation (SDF) says it has sterilised its 250,000th animal.

The SDF said its campaign of catch, neuter, vaccinate and release (CNVR) was sterilising more stray dogs and cats than any other project in the world.

Founded 15 years ago, Phuket-based SDF said its mission is to end the suffering of street dogs and cats in Thailand.

It has been applied by SDF in Phuket, Koh Samui, Koh Phangan and Phang Nga province, successfully resulting in an ethical and painless decline in the stray population, the NGO said.

SDF founder John Dalley said: “We are extremely proud to have reached such a tremendous milestone, which was made possible thanks to our supporters from all around the world.

“It is impossible to calculate how many millions of puppies and kittens have been spared from being born into a life that would usually be short before they died of starvation, disease or violence, or, at best, a life spent scratching to survive on the streets.

“A tiny percentage would be fortunate to be found by Soi Dog or other groups before they died, and placed in a proper, loving home.”

Another team is doing the same work in Nakhon Si Thammarat province.

The teams sterilise and vaccinate dogs and cats against as many as six common diseases, including rabies, and also rid each animal of fleas and ticks before releasing it, usually within 24 hours.

Each animal sterilised and vaccinated by an SDF team has a number tattooed on its ear, an assurance that it is safe.

The organisation said Phuket is the prime example of how successful CNVR is. The dog population on the island has been reduced from around 80,000 in 2003 to about 6,500, and Phuket is the only province in Thailand recognised by the government as rabies-free.

The SDF received the Rescue Organisation of the Year Award from the Pet Philanthropy Circle on October 19 in New York, and was the winner of the People’s Choice Award, after receiving the most online votes and from gala attendees.