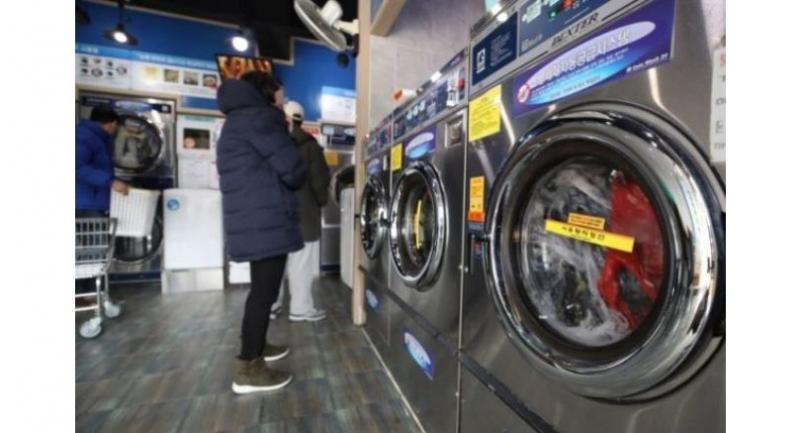 SEOUL - A teenage girl was rescued Saturday by firefighters after being trapped inside a washing machine at a self-service laundromat in Busan.

According to police, the teen voluntarily entered the machine a friend had promised to get her something good to eat if she performed the daring act.

Her friends reportedly tried to unlock the door afterward, but it remained locked shut.

Upon receiving the report, police opened the machine’s door with the laundry owner’s permission and rescued the teen, who was exhibiting difficulty in breathing.