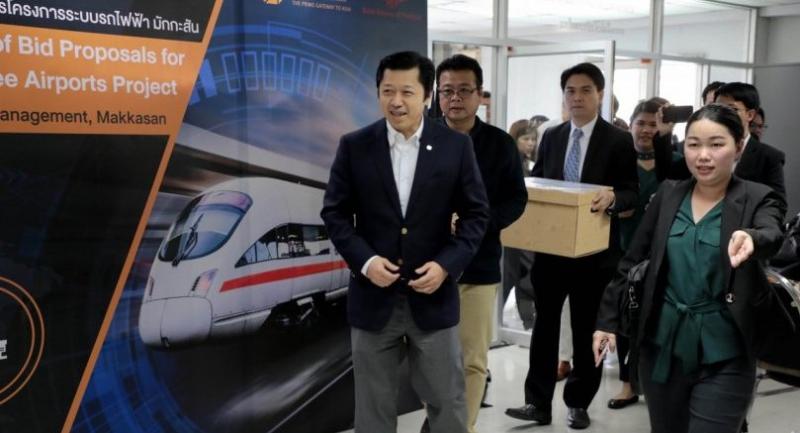 The BTS-led consortium comprises BTS (60 per cent) with Sino-Thai Engineering and Construction Plc and Ratchaburi Electricity Generating Holding Plc holding the balance of 40 per cent.

Voravuth Mala, acting governor of State Railway of Thailand (SRT), earlier expressed confidence that no less than two private consortiums would bid for the rail project.

SRT on Monday opened the bidding for the project, the first infrastructure investment project in the Eastern Economic Corridor (EEC).

The project will be beneficial to other investments in the EEC provinces spanning from Chachoengsao, Chonburi and Rayong. Winner of the project is expected to be announced within one month.