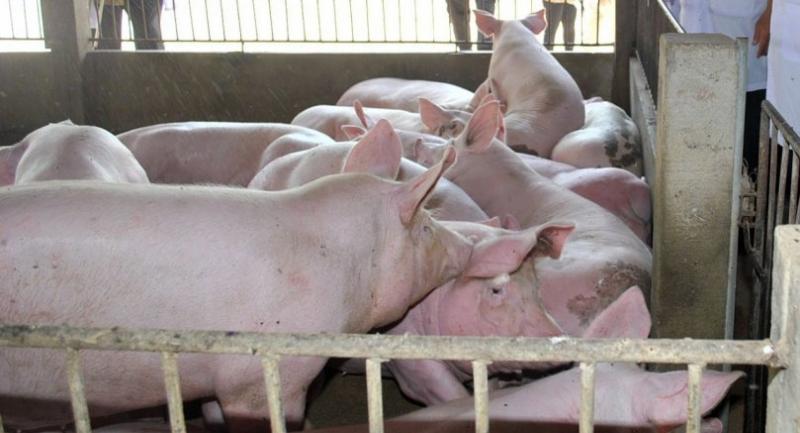 Sorawit Thaneeto, director general of the Livestock Development Department, said the 2.30am raids were carried out in Tambon Thakham in Nakhon Pathom’s Samphran district following complaints from local residents.

The residents complained that the slaughterhouses were unhygienic and had bad smells that troubled the people living nearby.

The authorities found that the pigs slaughtered at the site had no proof of origins and so could pose a danger to consumers.

The pork appeared to be contaminated with unlawful chemicals to boost the colour of the red meat.

The authorities seized 1,800 kilograms of pork from the three slaughterhouses, Sorawit added.