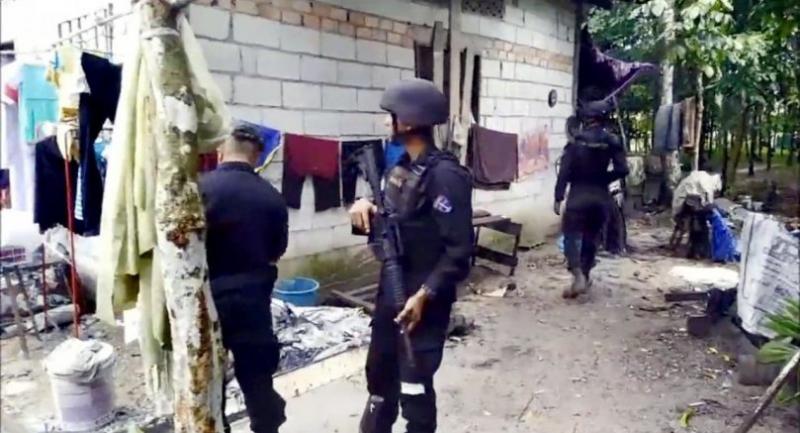 Nobody was injured when insurgents opened fire at a marine post in Narathiwat on Wednesday night. Police said the 9.30pm attack was aimed at a post inside the Urairatanaram Temple in Bacho district. Some stray bullets hit and slightly damaged roofs of three houses nearby.

Police said 17 spent shells from M16 assault rifle bullets were found at the construction site for a new house near the temple.