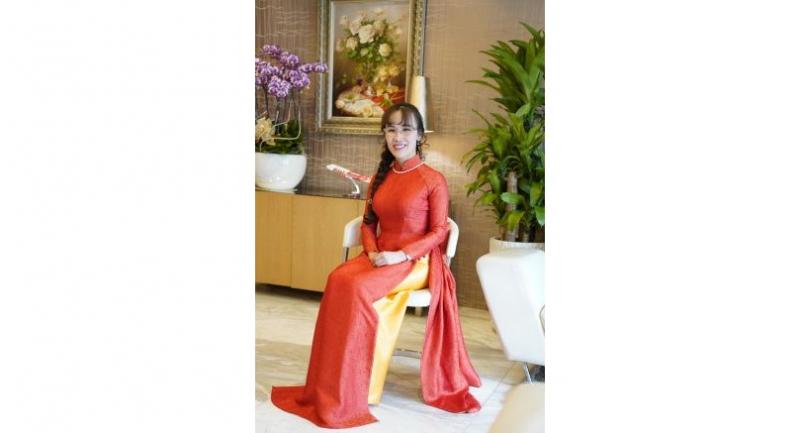 Vietjet, under the leadership of Thao, has expanded its flight network to103 routes. She is now the only female billionaire in Vietnam and was named among world’s 100 most powerful women by Forbes Magazine in 2016 and 2017.