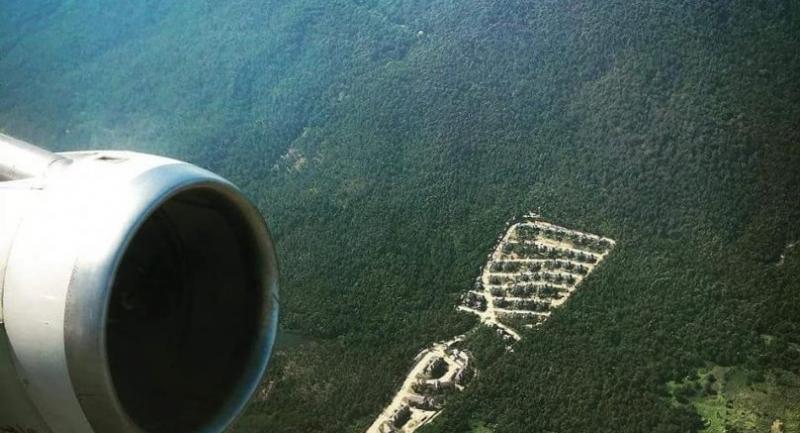 The Doi Suthep Forest Reclamation Network has raised funds for a prominent member facing defamation suits and insists the legal challenges will not hamper its fight against the housing estate for judges and judicial staff built on the slopes of the mountain in Chiang Mai.

Network coordinator Teerasak Rupsuwan, one of the defendants in the libel suits, speculated on Friday that the case against him stemmed from a press conference he held after police searched his home in Mae Rim district on November 13.

He said the police were looking for any links to protest banners that had been erected on November 8, which listed court officials who live on the Doi Suthep estate.

Teerasak insisted his group had nothing to do with the banners, being focused instead on mounting legal challenges to the development.

Teerasak was summoned to Paholyothin Police Station in Bangkok on November 26 to hear the charge against him, but said he only received the notice on November 23 and had instead arranged to be there on December 12.

Lawyers from a civil-rights association were prepared to assist him, he said.

He had not yet received a summons on a second libel charge but expected it to require him to meet police on December 3, and he planned to postpone that as well.

“It’s surprising that the Office of the Judiciary will be both plaintiff and judge in these suits against the people,” Teerasak commented.

Three other libel cases have been brought against network members, he said, one naming Reungyos Sinpho of the Northerners’ Network.

Affirming that the suits against would not hamper his movement, Teerasak said the Forest Reclamation Network would present flowers to Chiang Mai Governor Supachai Iamsuwan on December 3 ahead of his meetings with Prime Minister’s Office Minister Suwaphan Tanyuvardhana on December 6-7 about resolving the estate controversy.

The 89-rai housing estate, with 13 apartment buildings, 45 houses and an administrative office building for the Court of Appeals Region 5, was completed in June.

The two networks want the land occupied by the houses and nine partially occupied flats returned immediately to the Treasury Department so it can be reforested and eventually again be under the care of Doi Suthep-Pui National Park.

The governor earned their support after a provincial committee has recently backed a four-point plan for resolving the dispute.

Those points are demolishing the 45 houses, dismantling the nine flats, returning part of the land occupied by the court office to the Treasury Department, and evicting the current resident of buildings to be torn down.

The committee, which Suwaphan chairs, has yet to offer a clear resolution, though the minister said on November 5 he would have a decision within one month.