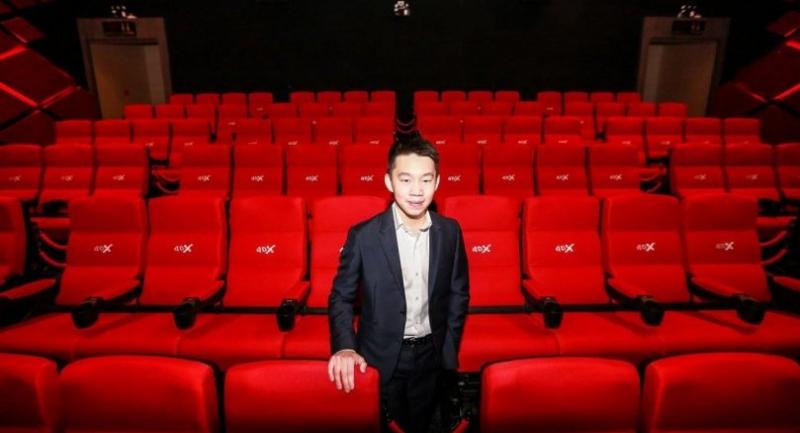 Major Cineplex Group is preparing to launch its flagship Icon Cineconic in the Iconsiam mall on floors 6, 7, and 8.

Visarut Poolvaraluk, director of Major Cineplex, said designer Diego Gronda had created many of the world’s best cinemas such as the Kodak Theatre, which has hosted the Oscars, along with Paragon, Quartier and Mega cinemas.

Icon Cineconic has 13 screens, including one VIP, one iMax, one 4DX and one children's screen and one living-room screen with a total of 2,781 seats. All the other screens come with Laserplex for laser projection.

The Icon Cineconic is targeting 70 per cent Thai customers.