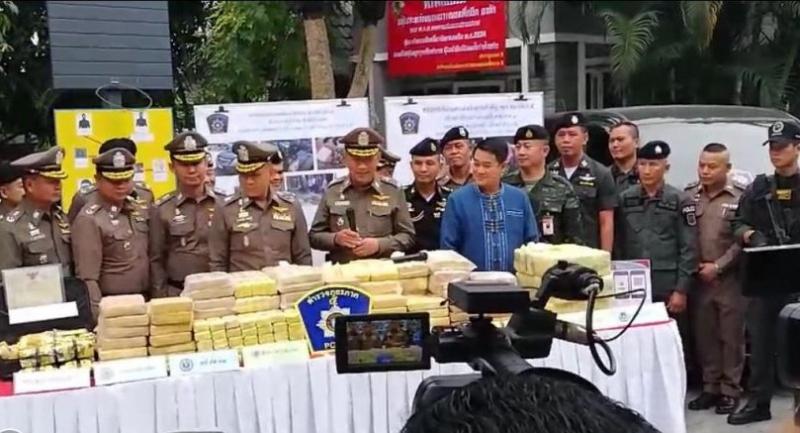 A Chiang Mai woman, known as an “angel” for helping poor children, has been arrested in Phrae for allegedly smuggling 1.642 million methamphetamine pills and 10 kilograms of crystal meth. Police at a checkpoint checked her van after she appeared nervous and found the drug hidden in boxes and bags.

Chalermkiart said Kalyakorn has allegedly been smuggling drugs from the northern border to the South and central provinces.

He said Kalyakorn liked to portray herself as “angel” for poor children by shouldering medical costs in hospitals.

She also joined the government's anti-drug campaigns by allowing children to use her two football fields free of charge.