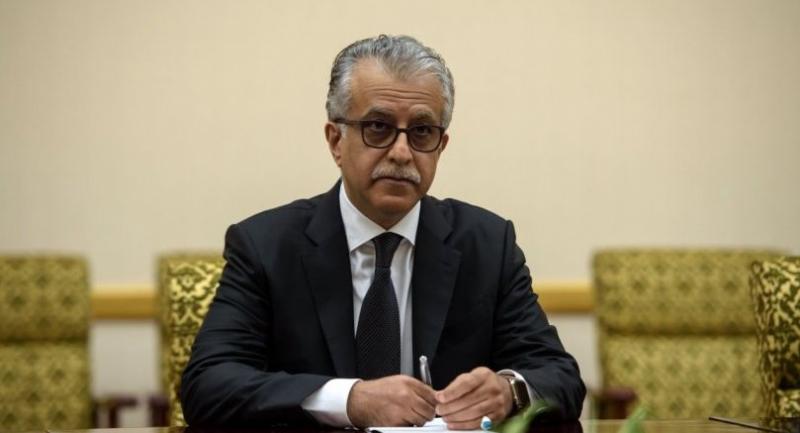 Saudi Arabia's Adel Ezzat -- head of a new regional bloc, the South West Asian Football Federation -- did not throw his hat into the ring, as had been widely expected.

Al-Mohannadi, the Qatar Football Association vice president, was hit with a one-year FIFA ban in 2016 for refusing to cooperate with a corruption inquiry, but the ban was overturned after he appealed.

Anyone taking on Sheikh Salman, who is seeking a new, four-year term, faces a tough task.

The Bahraini royal has held the top job at the AFC since 2013, and said at a congress in Kuala Lumpur in October that he had the support of 90 percent of the body's 46 full members.

He also warned against "third-party interference" in the vote. When he first took the reins, the Asian body was still reeling from a corruption scandal which saw his predecessor, Mohamed bin Hammam, banned from football for life.

Qatar's bin Hammam was accused of bribery during his 2011 campaign to unseat the now disgraced Sepp Blatter as president of world body FIFA.

After having a life ban annulled by the Court of Arbitration for Sport, bin Hammam was handed a second lifetime ban by FIFA in 2012 for conflict of interest violations.

Sheikh Salman was elected in 2013 and completed the last two years of bin Hammam's term, before being re-elected unopposed to a full, four-year term in 2015.

The vote for president and other AFC positions will take place on April 6 in Kuala Lumpur.