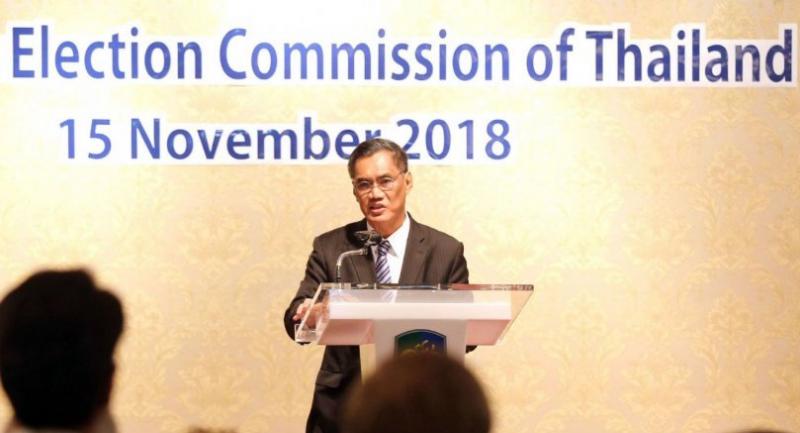 Election Commission (EC) President Ittiporn Boonpracong said on Friday that foreign diplomats and members of the international community have voiced no concerns about the upcoming national election.

After the meeting, Ittiporn said nobody expressed any concern. “They believe the election will be held as scheduled, even though the date has not been made official yet,” he said.

However, he added, several diplomats raised questions about the election process, including the controversial plan to select the prime minister and whether the poll will have any international observers. Ittiporn said he told them that the election would be held in line with the Constitution, and that the EC welcomed foreign observers, provided they did not show up in large numbers as the agency may not have the capacity to host them all.