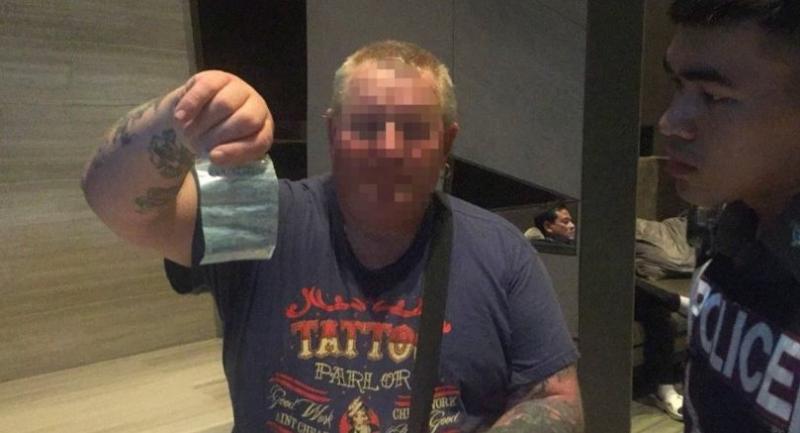 A British man has complained to police in Pattaya that 1,000 pounds sterling in cash and a diamond ornament worth Bt100,000 were stolen from his room sometime Saturday. The Briton, 56, whose name was withheld, told police he’d befriended two young Thai women not far from his home in Chon Buri’s Banglamung district at about 2.30am and they returned to his room and had sex. One of the women then left, but the other said she lived far away and was too intoxicated to make the effort, so it was agreed she could stay.

The man said he awoke on Saturday evening to find his room ransacked and valuables missing, including 3,000 Thai baht. He found two tablets in a plastic bag and learned from a pharmacist they were sleeping pills. He believed the women had used the drug to knock him out.

Police found clear images of both women recorded by security cameras and were testing the pills left behind.