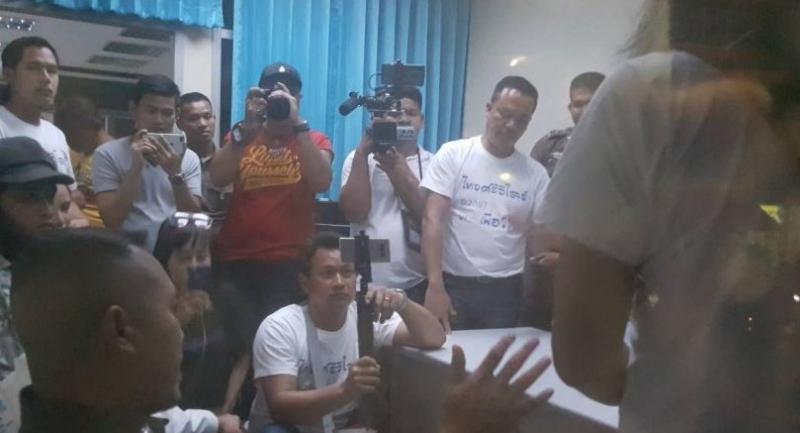 The Crime Suppression Division (CSD) is on standby in case police in Saraburi are perceived to be dragging their feet in solving the gang-rape of a 12-year-old girl.

CSD chief Pol Maj General Jirapop Phuridech has assigned a team led by Pol Colonel Arun Wachirasrisukanya, ready to take over the probe if the victim’s family becomes concerned that justice is not being served.

But Arun said no problems were evident.

The chief police investigator in Muang Saraburi had told him the investigation was proceeding according to the book and a multidisciplinary team had already helped interview the five juveniles suspected of involvement in the crime.

Arun said the case appeared straightforward and his team had found no indication of anyone attempting to influence the investigation or threaten the accusers.

Thus, for now, the CSD would let the local cops do their work, he said.