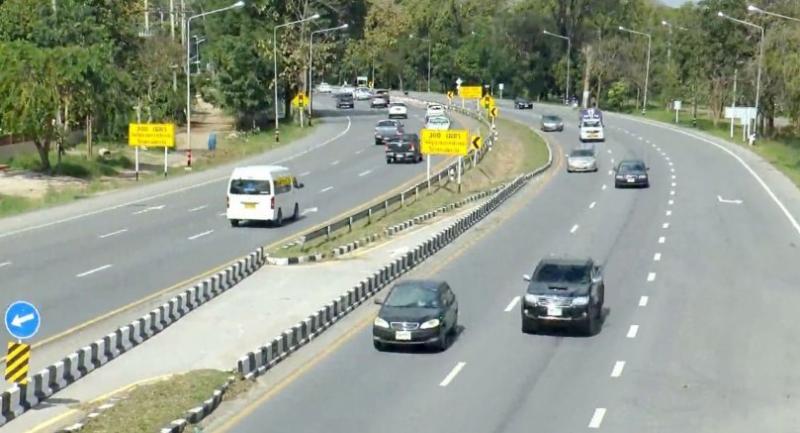 Nakhon Ratchasima will have 3,000 police officers and 3,000 other provincial and local officials directing traffic during the busy New Year holidays, the provincial police chief said on Wednesday. Police commander Pol Maj Gen Watcharin said traffic on the main roads was expected to be congested during the festive season because Korat is the gateway to 20 other provinces in the Northeast.

The thousands of police and other officials would be deployed from December 27 to January 3, he said, particularly on the two main roads leading to other provinces – Mittraparp Road and Highway 304.

Watcharin said he had also sought the cooperation of highway maintenance offices to halt road construction and repairs by Thursday so that no traffic lanes are tied up.

And he asked all transport associations in the Northeast to keep large trucks off the two main roads during the holidays.