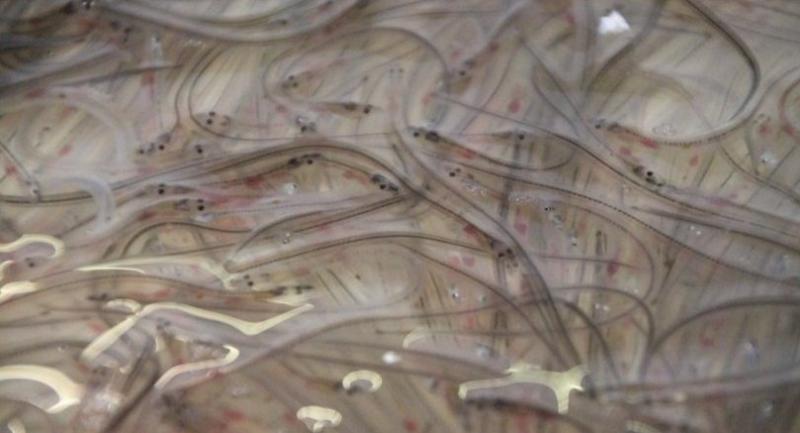 Customs officials have seized two shipments of live European glass eels, which are banned for export by CITES, at Suvarnabhumi Airport. Krissada Jinawijarana, director general of the Customs Department, said the two shipments were declared as "cool shrimps" but it turned out to be European eel species Anguilla anguilla, known as glass eels.

Krissada said the eels are a protected species banned from export by the Convention on International Trade in Endangered Species of Wild Fauna and Flora (CITES) .

The value of the seized shipments were about Bt40 million. The officials have yet to locate recipients of the shipments.