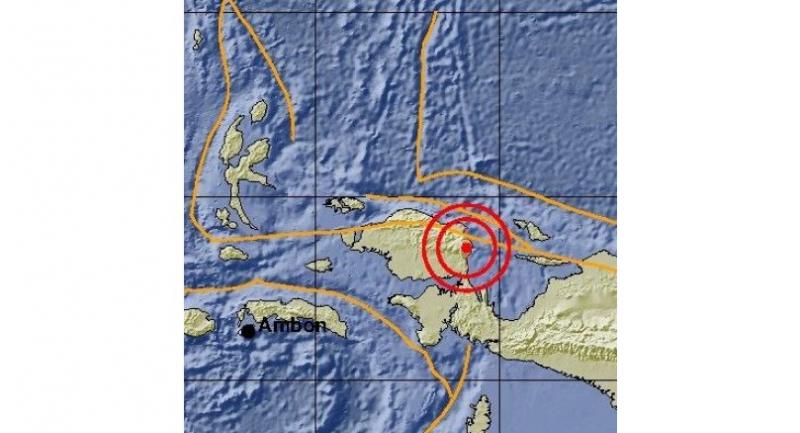 The earthquake struck at around 10 a.m. local time, with its epicenter located some 55 kilometers southeast of South Manokwari and predicted to be 26 km deep.

“It did not trigger a tsunami,” a BMKG spokesperson said in a press release, adding that no casualties were reported as of yet.