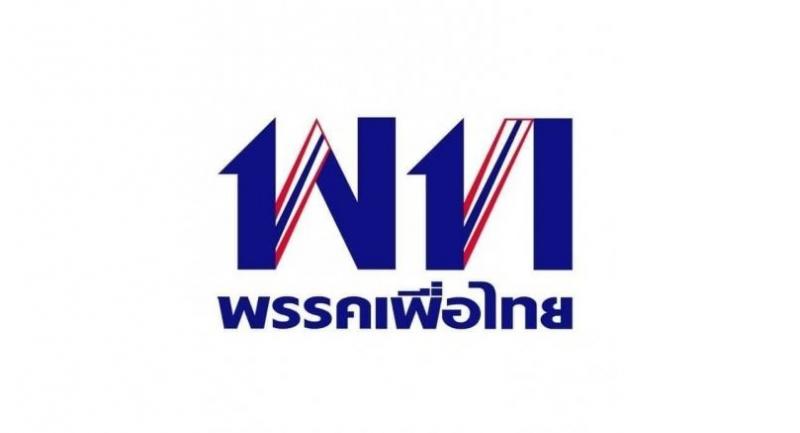 The Pheu Thai Party on Tuesday called for the junta and the government to come out and make it clearer when the general election will be held, and to ensure that the national poll will be organised with fairness and justice.

“The set date of the general election, and the openness and equality in competitiveness for all political parties, will be the path to lead the country into democracy and [for the poll to be] acceptable on the domestic and international stages,” the party said in a statement.

“However, concerns have it that there would be uses of state power and [the state] mechanism to create political advantages. If these were allowed to happen until the election, the election will certainly not be called legitimate and fair.

“The clear evidence is that four ministers in the government, who set up a political party and are the executive members of that party, can continue their work as ministers [in the run-up to the national poll],” the statement read.

“It would be difficult to differentiate the works as to whether they would be for the benefits of the country or their own sakes,” it added.

Pheu Thai has raised several examples of what it believes are the use of the state mechanism for the political gain of those in power.

The party has asked that the junta’s chief, General Prayut Chan-o-cha, who is also the prime minister, order and make sure that government officials act neutrally.

The Election Commission should step in to examine the government authorities’ performance and to inspect the examples that the party has raised, it argued.