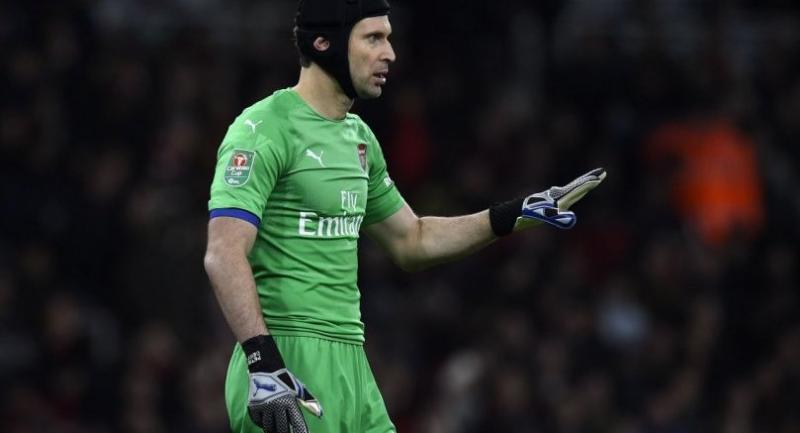 London - Arsenal goalkeeper Petr Cech announced on Tuesday that he will retire at the end of the season.

The 36-year-old, who won four Premier League titles with Chelsea, revealed his decision on Twitter. He wrote: "This is my 20th season as a professional player and it is 20 years since I signed my first professional contract, so it feels like the right time to announce that I will retire at the end of this season."

"I will continue to work hard at Arsenal to hopefully win one more trophy this season, then I am looking forward to seeing what life holds for me off the pitch."