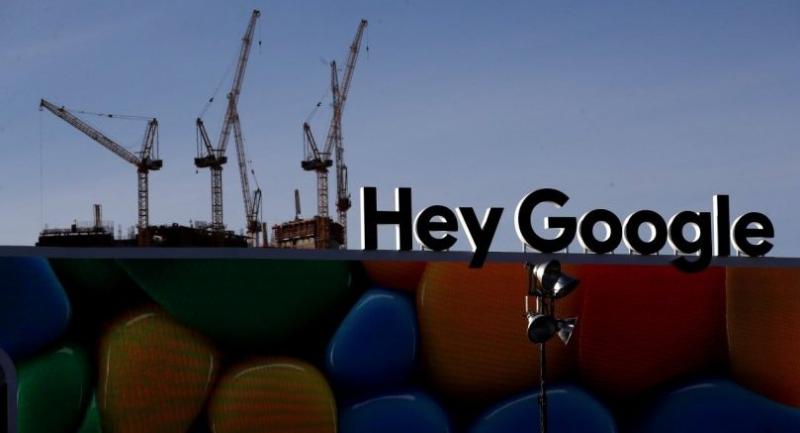 A number of businesses promoting their small towns as remote tourist destinations in the northeastern state of Queensland complain of cases where a typical six-hour drive has been estimated by Google Maps to take up to 11 hours.

The complaints prompted the Queensland government to write to Google, which on Wednesday promised to look into the issue.

"People aren't coming to places because they think it takes too long, or they're missing opportunities to refuel and they're getting sent off on another road that has no fuel," Robyn Mackenzie, of the Eromanga Natural History Museum, told national broadcaster ABC.

"People will get frightened of travelling in the outback because they don't have any confidence in the mapping," the general manager of the small town museum added.

Peter Homan of the Queensland Outback Tourism Association told AFP that people were put off by inaccuracies of "anywhere up to six or seven hours" in the driving times provided by Google Maps.

He said mapping errors in the sparse outback had also directed people off main roads and on to vast private properties that can spread over eight million acres (32,400 square kilometres) -- roughly the size of Belgium.

"Sometimes you can drive for half a day before you actually see anything that is going to alert you that you are not on the road to where you want to go, but that you're on someone's property because it is so big."

The complaints from a region reeling from years of severe drought prompted the state government to write to Google this week.

"We need to ensure that those apps and the information they are providing are as accurate as possible."

Google, which says it takes its mapping data from a variety of sources, including public information and data from users, said it was investigating the concerns.

"Google Maps strives to accurately model and reflect the real world," the company said in a statement.

"We are investigating to see what may have happened here and will take the appropriate action. We apologise if any businesses or communities have been affected negatively due to errors on the map."

People unprepared for the extreme conditions have been lost in the Aussie outback, which has prompted calls for greater network coverage in remote areas and for authorities to warn the public to carefully plan for the tough environment.