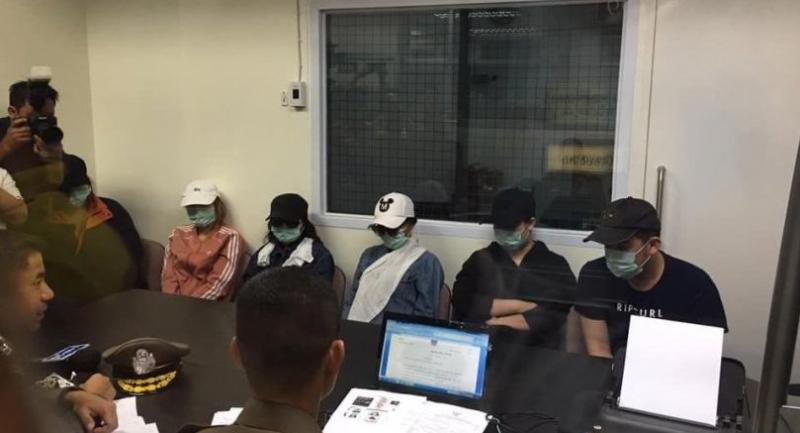 The gang was led by Krittipop Chithammarat, 40, Surachate told a press conference held to announce the crackdown. He was speaking in his capacity as deputy director of Thailand’s Action Taskforce for Information Technology Crime Suppression (TACTICS).

Surachate said the arrest was made after a joint investigation by TACTICS and the Metropolitan Police into the gambling website, www.i99bet.net. They found that the website was registered abroad but run by the eight Thai suspects.

Surachate said the website had been operating for more than two years before the suspects were recently arrested under a warrant issued by the Phra Khanong court.

Surachate said police were still hunting for another four suspects related to the gang.