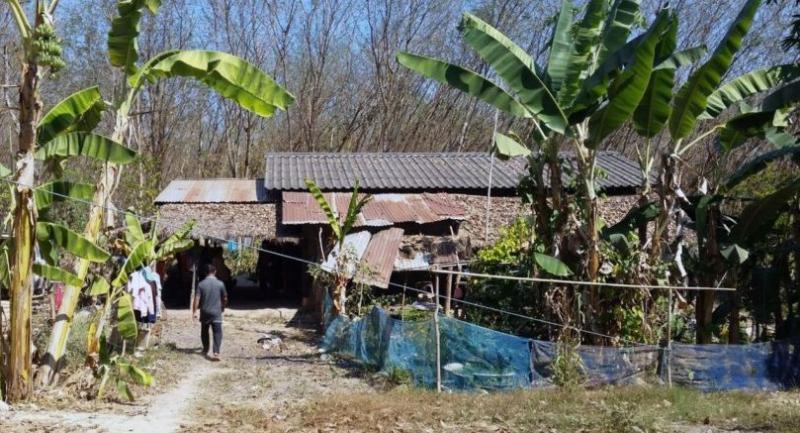 A father grieving for his son’s death was found hanged in his house in Bueng Kan's Muang district on Thursday morning.

Noi Samban, 62, of Ban Saen Suk village in Tambon Bueng Kan appeared to have hanged himself with a nylon rope attached to a metal beam in the ceiling. A ladder was found near his body.

His relatives told police that Noi's son had recently drowned, causing him tremendous grief and he was often heard complaining that he wanted to die.