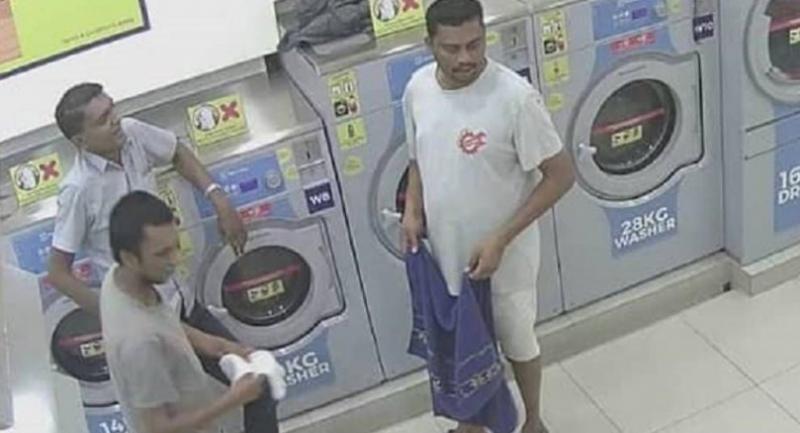 KUALA LUMPUR: The Selayang Sessions Court sentenced a taxi driver to two years jail for causing the death of a pregnant cat at a laundry in Gombak in September last year.

Judge Rasyihah Ghazali meted out the sentence after A. Mohanraj changed his plea to guilty at court on Thursday (Jan 17).

Rasyhihah ordered the jail sentence to be carried out from the date of Mohanraj's arrest on Sept 14, 2018.

In September last year, Mohanraj and two others, technician SS Satthiya, 26 and contract worker, K Ganesh, 41, claimed trial to committing the offence at Queen Self Service Laundry, Taman Gombak Ria, Batu Caves here between 12.54 and 1am on Sept 11.

The charge, which is punishable under Section 29(1) of the same Act and read together with Section 34 of the Penal Code, carries a maximum fine of RM100,000 or a jail term of up to three years, or both, upon conviction.

It was reported that Satthiya had received a discharge not amounting to an acquittal, while Ganesh maintained his not guilty plea.

In Court, Selangor Veterinary Service Department Prosecuting Officer Roslan Mohd Isa asked the court to mete out a harsh sentence, as what the accused had done was cruel.

"This case is of public interest as it involves torturing a defenceless animal. This attitude is not accepted by society," he said.

Mohanraj, who was unrepresented, asked for a lighter sentence as he was repentant and had a family to feed.

"I feel regret. I apologise to all Malaysians and I promise not to do this again.

"When I was detained, I was jeered and insulted by other inmates for the crime," he told the court.

According to the facts of the case, a launderette manager received a call from a female customer on Sept 11 last year, informing that there was a carcass of a cat in a dryer.

The manager then instructed his employee to examine the dryer, and the carcass was discovered.

Close-circuit television footage showed two men, one who took the cat out from under a table in the launderette and threw it into the dryer.

Both accused inserted tokens into the dryer before exiting the launderette.

The manager then lodged a police report on Sept 14 and the arrests were made on the same day.