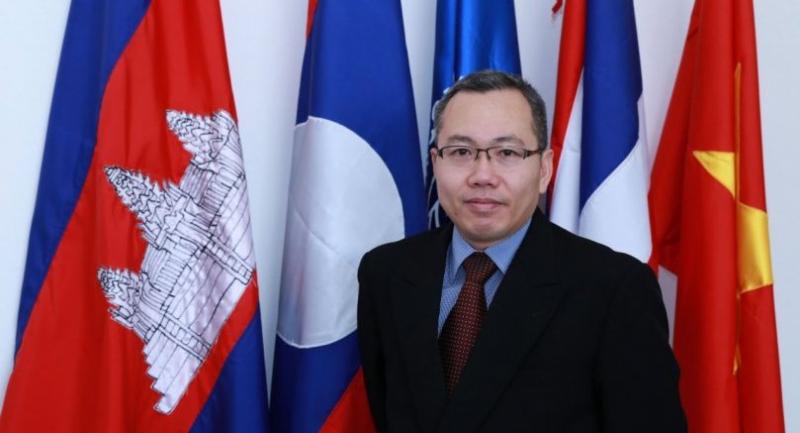 It said the MRC Ministerial Council had recently chosen Hatda, a development professional by training, to be the top official at the secretariat for a three-year term.

The MRC, which seeks to regulate development on the Mekong River, has Cambodia, Laos, Thailand and Vietnam as its members.

Hatda will for the next three years lead the organisation in expediting implementation its strategic plan for 2016-2020 and developing development strategy for subsequent years.

Hatda, 48, is the second citizen of Mekong riparian state to hold the office, after Vietnam’s Pham Tuan Phan. He had served as director of the MRC Secretariat’s Planning Division since 2016.

“The MRC is like a big ship with huge knowledge of the river it has travelled through, but I see that a new navigational system is required to move this ship more efficiently,” Hatda said.

“I am grateful for this noble opportunity to steer the wheel and I am fully committed to lead and inspire my crew as the captain.”