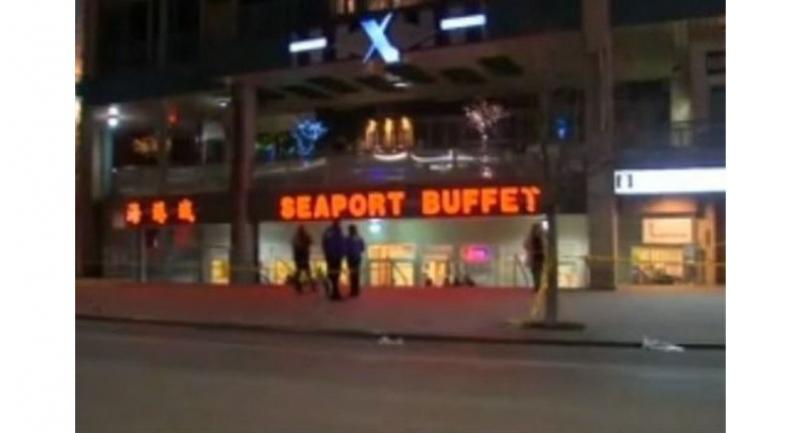 PETALING JAYA: A 60-year-old Malaysian restaurant owner, who was attacked with a hammer in a racist attack in New York last Tuesday (Jan 15), has died.

A Wisma Putra official confirmed that Ng Tan Kheong succumbed to his injuries and was pronounced dead by hospital authorities in New York at about 4am local time (4pm Malaysian time) on Friday (Jan 18).

"The New York police had confirmed that the victim had passed away at the hospital at about 4am on Jan 18 due to serious injuries.

"The authorities there also managed contact a next-of-kin of the deceased who said that the family will make the necessary arrangements for the body to be brought back to the country," the official said when contacted here on Sunday (Jan 20).

It is learnt that there was difficulty in locating the deceased's family here in Malaysia as he was separated from his wife and was childless.

It was reported by the New York Post that Ng and two other workers were viciously attacked by an assailant armed with a hammer at his Seafood Buffet restaurant located in Emmons Avenue in Brooklyn.

According to the report, the attacker was identified as 34-year-old Arthur Martunovich.

The incident happened on Jan 15 at around 5pm local time when the eatery was packed with customers.

It was reported that the suspect burst into the restaurant and began bashing Ng and his staff on their heads with a hammer.

Martunovich, who was arrested shortly after the attack, reportedly told police officers that he was inspired to carry out the attack by a Chinese movie he had watched in which "men were mistreating women".

The report quoting a law enforcement officer said that Martunovich claimed he has a problem with Asian men while going on a rant at a local police station.