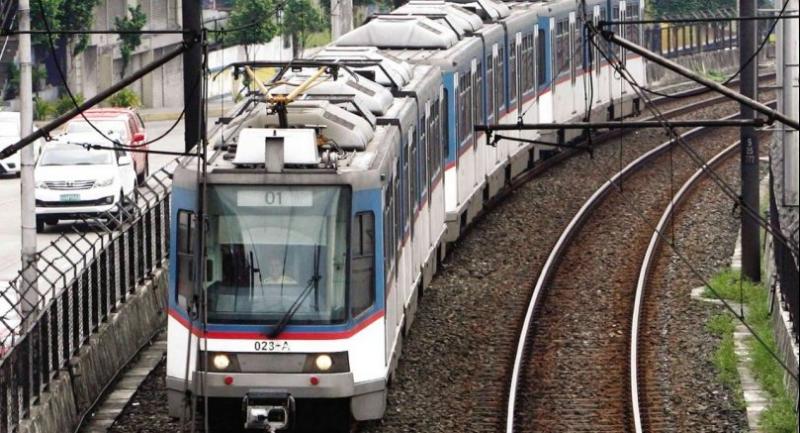 Police said Pasojinog was walking through the metal detector stall when he whispered “naku my bomba” (there’s a bomb) to security guard Nena Patricio.

Patricio promptly held Pasojinog for verification and reported the incident to her fellow security officers and police officers on duty at the station.

Pasojinog was placed under arrest and brought to the Makati City police for documentation and filing of appropriate charges.