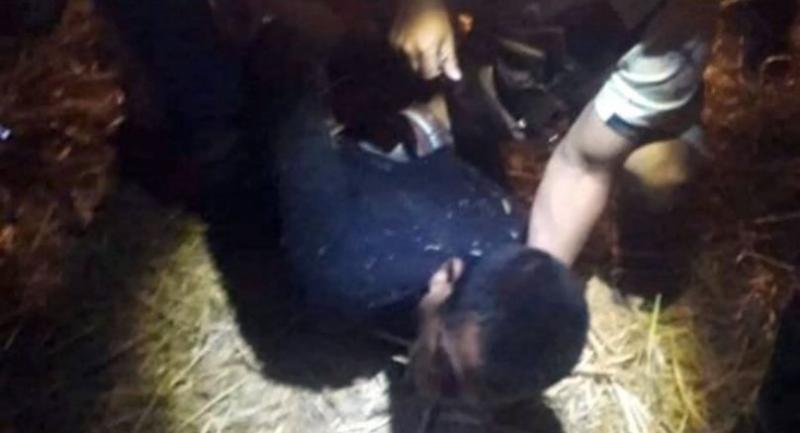 An inmate was recaptured Sunday just hours after he escaped from the Phu Khiao prison in Chaiyaphum.

Prison officials and police found Boonchob Senman, 33, hiding in a sugarcane plantation in Phu Khiao district near the Phu Lankha mountain range next to Kaset Somboon district in Chaiyaphum province at 10pm.

Officials surrounded him before he could flee into the mountains, Phu Khiao prison chief Thewapongphan Muangyom said. The prison sought help from the Phu Khiao and Nong Rua police stations in nearby Khon Kaen to form four teams to assist in the search.

A team of officials found the stolen motorcycle abandoned in Ban That village before capturing him in the sugarcane planation.

Boonchob has been serving a jail term since January 12 for drugs trafficking and weapon possession.