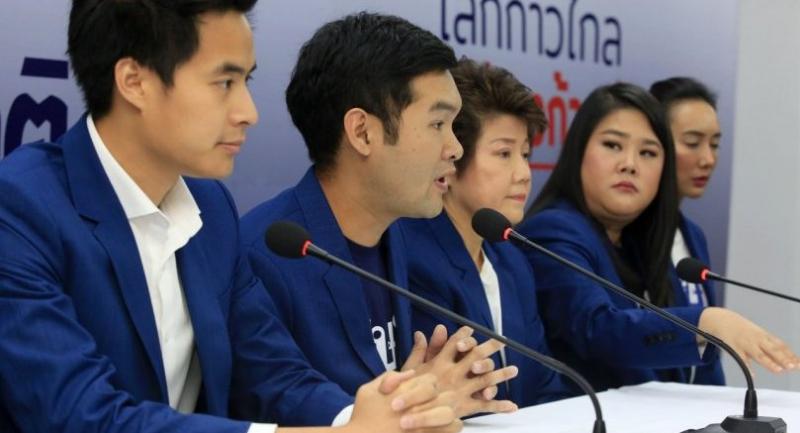 The Constitutional Court on Thursday gave them seven days to defend themselves after accepting a petition by the Election Commission to disband the party.

The EC has alleged the party undermined the constitutional monarchy system by nominating Princess Ubolratana, HM the King’s eldest sister, as its sole premier candidate.

The nomination on February 8 came to an end after HM the King recommended that Royal family members must not be involved in politics.

“The Court gives us seven days to submit our defence on the EC’s allegations, therefore we will suspend campaigns on our part to arrange the documents concerned,” read the party’s prepared statement.

However other party candidates can continue their rallies and campaigns because the court has not yet ruled on the issue.