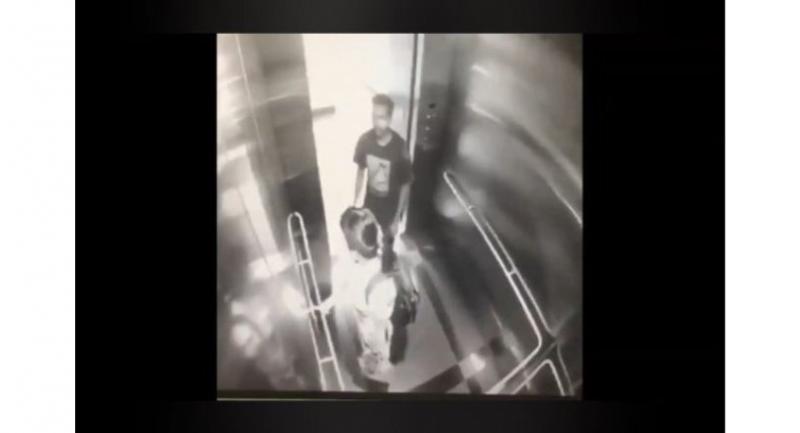 KUALA LUMPUR: A viral video of a robber who brutally beat up a 48-year-old woman inside an MRT station's lift in Cheras has sparked outrage.

The incident which took place on Valentine’s Day (Feb 14) was caught on CCTV and has gone viral. In the video, the suspect is seen repeatedly punching and kicking the woman.

Kuala Lumpur CID chief Senior Asst Comm Rusdi Md Isa said the victim suffered multiple injuries to her body and bruises on her forehead during the attack, which occurred at the Taman Mutiara MRT station in Cheras, at about 6.45am on Thursday.The assailant escaped with the woman's MyKad, ATM cards and RM400 cash, he added.

"We are still tracking down the suspect. So far, we have recorded statements from three witnesses," he said.

The case is classified under Section 394 of the Penal Code for voluntarily causing hurt while committing a robbery. SAC Rusdi urged anyone with information to contact the nearest police station as soon as possible.