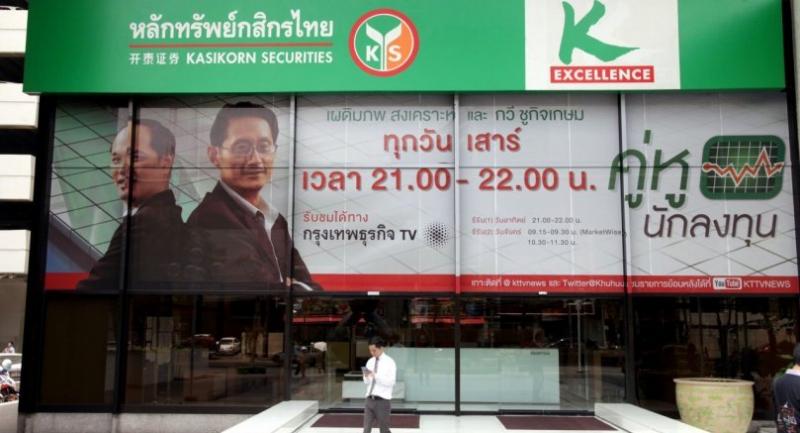 The Bank of Thailand on Monday announced that banks will not be closed on April 12, despite it being an extra holiday for government officials for the long Songkran weekend.

The Cabinet earlier announced April 12 as an extra holiday for government officials, allowing them to enjoy a long weekend from April 12 to 16. But the Cabinet left it to the central bank and private firms to individually decide whether they would also take an extra holiday.

The central bank announced on Monday that it had decided that April 12 would remain a standard workday for banks and financial institutions, so as to avoid disruption of financial transactions caused by a long holiday, and to avoid possible effects on the economy.

The Stock Exchange of Thailand has also announced that the SET would remain open on April 12.