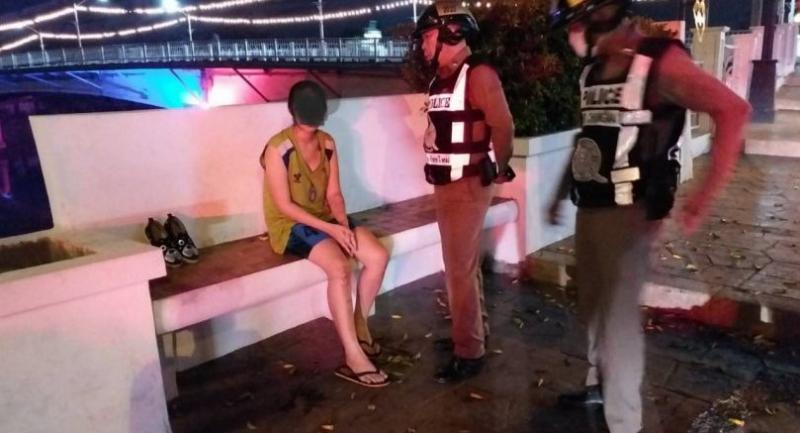 Chiang Mai police arrived in time to save a university student from drowning after she jumped into the Ping River to try to commit suicide on Tuesday night.

Col Piyaphan Phattarapongsin, deputy Chiang Mai police chief, said it was reported that a woman might be committing suicide at the Nakhon Pink Bridge in Tambon Chang Moi in Muang district so a patrol was alerted.

The woman was in the water so a police officer jumped in and pulled her to safety.

Piyaphan said the officer handed the 22-year-old student from a leading Chiang Mai university to her relatives at Suan Plung Hospital for mandatory counselling.

Piyaphan said police learned from her family that it was her third suicide attempt. Several years ago she tried to take an overdose of drugs and then tried to suffocate herself with a stove.

Her friends alerted police in time after she posted on Facebook on Sunday that her birthday on Tuesday would be the day she would die.

Her friends told her family who checked her boarding house before asking the police to check the bridge, which she mentioned in her post.