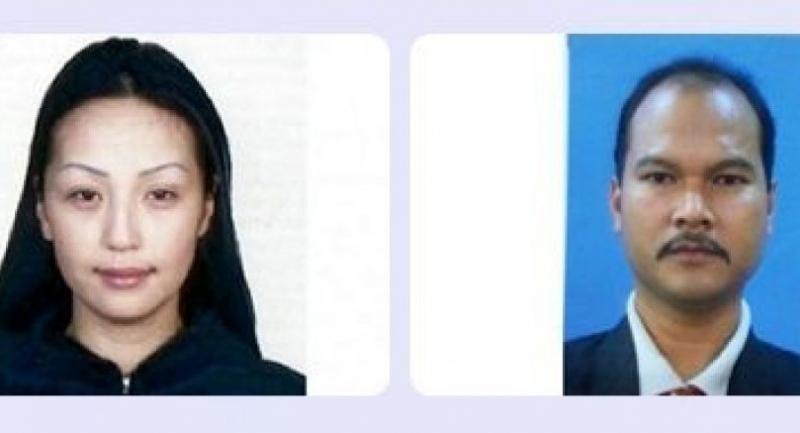 PETALING JAYA: Sirul Azhar Umar, who was convicted of murdering Mongolian Altantuya Sharibuu, had an appeal for political asylum rejected by an Australian court on Monday (Feb 18).

The Australian news portal ABC reported that an unnamed associate of Sirul in Australia said he took Sirul's case for political asylum to the Administrative Appeals Tribunal in Sydney.

ABC reported that after a lengthy court process, the tribunal rejected Sirul's initial claim, and an appeal on Monday (Feb 18), on the grounds that it was not a political crime.

Altantuya, 28, is believed to have been shot dead before her body was blown to bits with explosives at a secondary forest near the Subang Dam in Puncak Alam, Shah Alam in 2006.

In 2009, Sirul and accomplice Azilah Hadri were convicted of murdering Altantuya and were sentenced to death.

The Court of Appeal overturned their sentences in 2013 but upon the prosecution's appeal, they were upheld by the Federal Court.

Sirul fled to Australia where he was detained by Immigration after Interpol issued a Red Notice on him.

He has been at the detention centre since 2015, but in 2018, said he was willing to reveal what happened in the case if he is given a full pardon to return to Malaysia.

Speaking to Malaysiakini, he expressed his “displea­sure” over how the murder trial took place, adding that he had followed his lawyers’ instructions.

He also claimed that the “main witness was not called” during the trial and hoped that the case would be heard again.