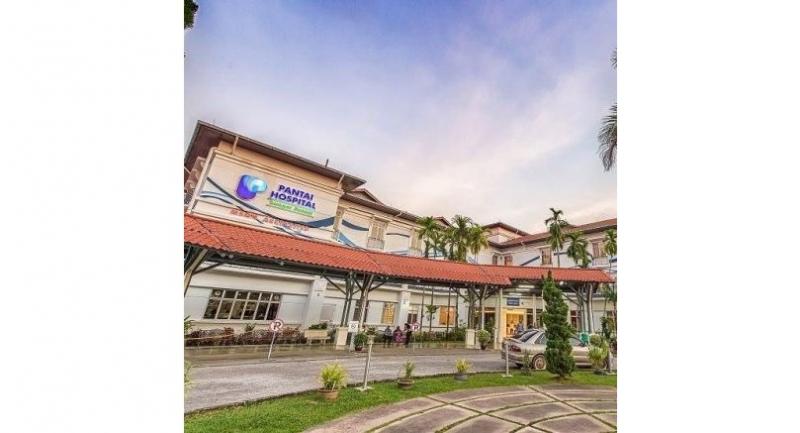 PETALING JAYA: A private hospital in Kedah has apologised for putting up a scholarship advertisement "deemed racist" by the public on social media.

"We are deeply sorry for the unacceptable content on our scholarship banner," the Pantai Hospital Sungai Petani said in a statement on its Facebook wall.

It added that the banner ad was put up by a member of staff without approval and did not reflect the values of the organisation.

"We corrected the information immediately after realising the mistake.

The management added that the hospital embraced a fair employment policy and "does not condone any practices that are prejudicial against any race or religion".

The advertisement, which came under fire, noted that it "preferred Chinese, Siamese, Christian, and Indian applicants" to be sponsored by the hospital.

The advertisement was posted up on the Facebook page earlier this month, but has since been deleted. Pictures of the banner containing the ad were, however, seen on social media.

Many voiced out their disapproval of the ad, labelling it racist and calling on people to boycott the hospital.