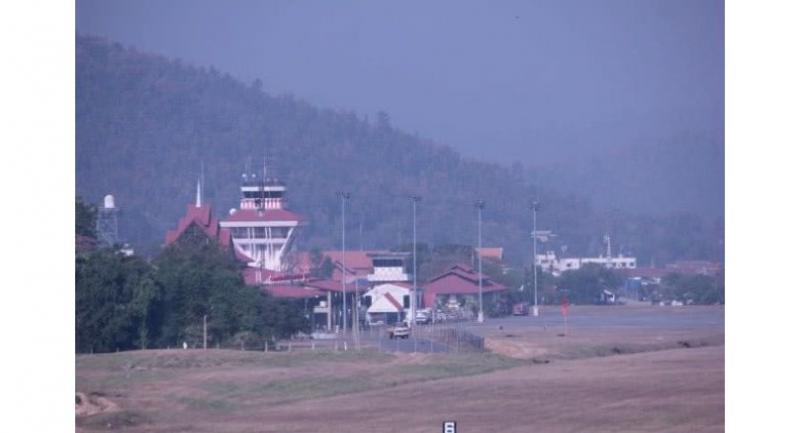 Chiang Mai and Lampang on Friday were choking on “code red” air pollution with PM2.5 levels above 90 micrograms (mcg) per cubic metre of air, according to the Pollution Control Department (PCD).

Greater Bangkok enjoyed a respite from haze, having PM2.5 levels within the safe range at 12-35 mcg, which were predicted to drop further on Saturday thanks to various dust-tackling measures, the PCD said.

The PCD daily update on haze situation in the North, as of 9am on Friday, cited the PM2.5 levels between 33-100 mcg with the "code-red" status reported at tambon Chang Kerng of Chiang Mai's Mae Chaem district (100 mcg) and at tambon Phra Baht of Lampang's Mueang district (93 mcg).

In the Northeast, the PM2.5 level rose beyond the safety limit in tambon Nai Mueang of Khon Kaen's Mueang district at 67 mcg.

The agency urged people to refrain from outdoor burning to help reduce the haze problems. Updates on air quality are available on the website air4thai.pcd.go.th and the phone app "air4thai”.