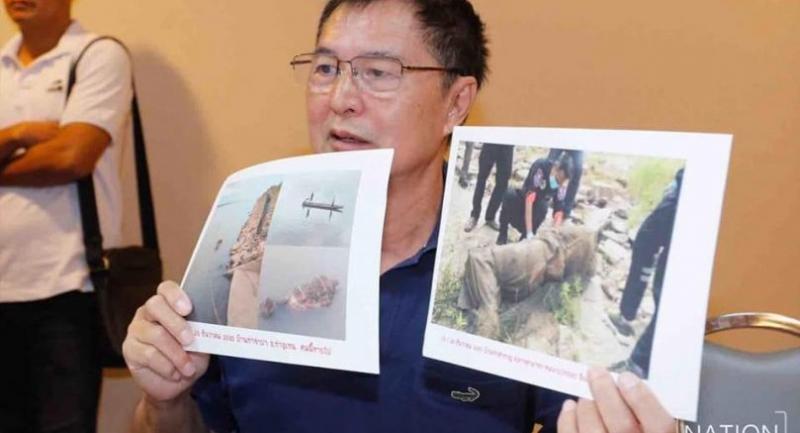 There are reports that three bodies were retrieved from the Mekong River late last year, but police maintain that only two bodies were found. Last month, forensic tests confirmed that the two bodies were of Surachai’s close aides. The three men were in exile in Laos before their disappearance.