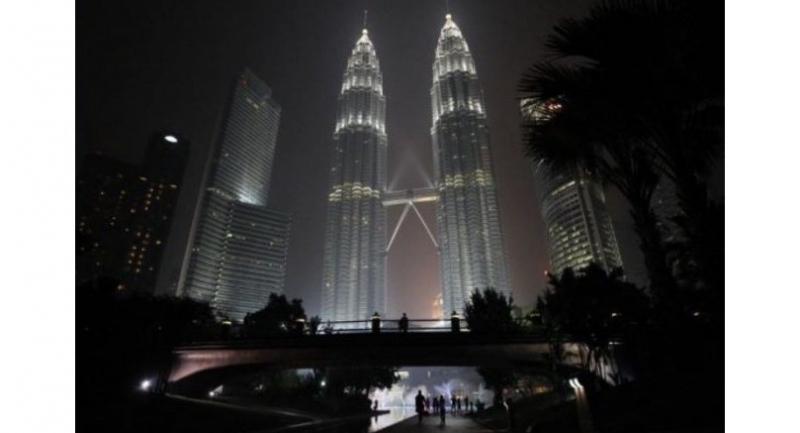 Malaysia has been ranked the fifth safest country for women out of 14 countries in the Asia Pacific.

However, our nation is 11th place when it comes to opportunities and healthcare for the fairer sex, says a study by ValueChampion, a personal finance website that conducts in-depth research and analysis on various topics.

Singapore topped the list as the safest place to live for women, followed by Australia, New Zealand, Taiwan and Malaysia. India was ranked at the bottom in terms of safety.

Anastassia Evlanova, the author of the study, says Malaysia ranked fifth in safety because it had fairly strict laws against sexual harassment and violence against women.

“Furthermore, while it scored around average for the Human Development Index, it scored fairly well in the Global Peace Index.

“Its Gender Development Index score also saw an improvement of 5.4% between 2010 and 2017, which indicates that gender inequality may be decreasing and women are experiencing a better standard of living,” she tells Sunday Star when asked to comment on the findings.

In the opportunity rankings, the study placed Malaysia in the 11th spot due to several factors.

“Malaysia fared around average for mean years of schooling (10 years for females) and employment participation rate for women (which is around 50%),” she explains.

Malaysia also had a rather high wage gap, where women earned 37% less than men when looking at the gross national income per capita compared to other countries analysed, she says.

“Lastly, Malaysia scored in the bottom five for female literacy rates (93.2%) out of the countries we analysed,” adds Evlanova, who is also a research analyst at ValueChampion Singapore.

In terms of healthcare rankings, Malaysia’s female life expectancy was below average compared to the countries analysed (Malaysia’s 77.4 versus 81.1 years in other countries).

“The latest government data showed that the maternal mortality (6.7 deaths per 1,000 births) and infant mortality rates (40 deaths per 100,000 pregnancies) were relatively high among the 14 countries,” she says.

She points out that there are also strict laws restricting family planning rights, including abortion, and religious law or third party consent may apply in instances of getting contraception.

“This can make it difficult for women to claim full independence over their bodies,” she says.