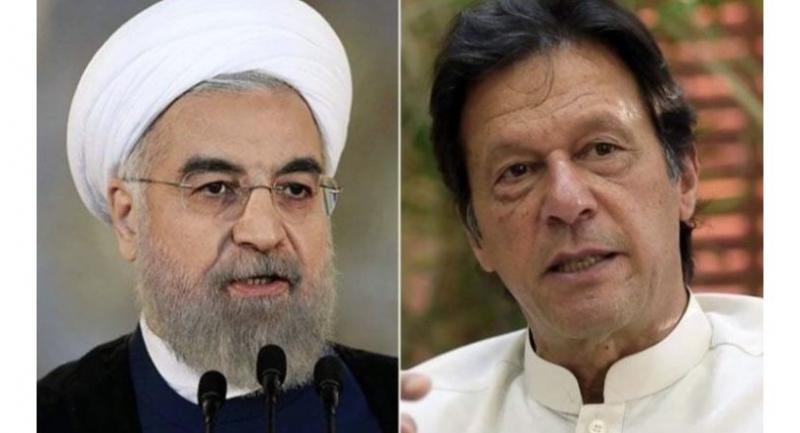 Prime Minister Imran Khan on Saturday had a telephonic conversation with Iran's President Hassan Rouhani as part of his efforts to apprise important regional countries and their leadership of the regional situation, read a statement issued by the Prime Minister's Office.

The statement noted that the two leaders acknowledged the need to strengthen bilateral relations and to that end, "both sides look forward to the visit of Prime Minister Imran Khan to Iran in the near future".

With the visit, it is expected by both countries that bilateral coordination and cooperation will deepen.

The premier expressed his heartfelt condolences on the recent terrorist attack in Iran in which 27 Revolutionary Guards were killed, the PM Office statement said.