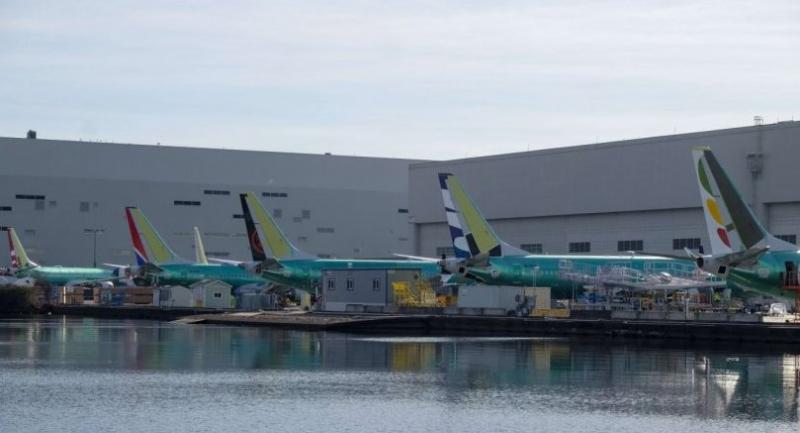 South Korea on Tuesday became the latest country to suspend operations of Boeing 737 MAX 8 aircraft, the model involved in the Ethiopian Airlines crash.

"We have advised Eastar Jet, the only South Korean airline that owns the B737-8 (two aircraft) -- the same model involved in the Ethiopian Airlines crash -- to ground them," the land, infrastructure and transport ministry said.

"Eastar Jet has agreed to do so, and told us it will suspend the aircraft's operations starting Wednesday," it said in a statement.