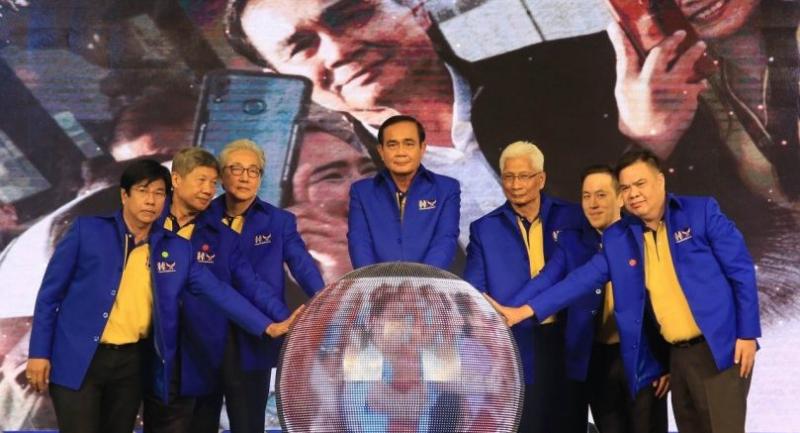 In his opening speech, the PM said that over the past three years, the government had injected more than Bt70 billion into the National Village Fund for about 200,000 projects. He claimed it would bring Bt39 billion in cash flow to the economy and Bt8.5 billion in profit to the communities.