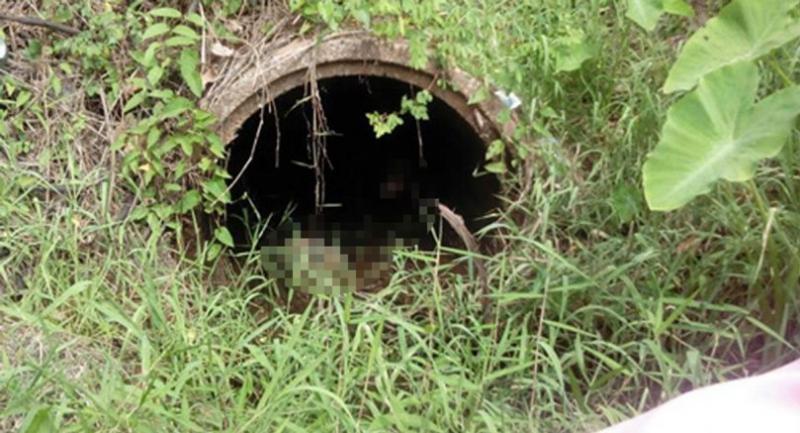 The Supreme Court on Wednesday acquitted 42-year-old Trang man, Pathompong Muenban, who had been sentenced to death by a primary court and then to a life sentence by the Appeals Court, over the 2014 kidnap and murder of an 11-year-old girl, a defence lawyer said.

Lawyer Womol Wongsawansiri, 70, who led a defence team representing Pathompong, said the Supreme Court decided the prosecutors could not present eyewitnesses and the forensic evidence did not show any DNA from Pathompong.

The court acquitted the defendant and cancelled the previous order for him to pay Bt840,000 to the deceased girl's family.

After hearing the verdict, the deceased girl's parents refused to comment other than to say they accepted the verdict.

Pathompong said he was glad to receive justice and added that he had been transparent in co-operating with the police investigation as he was confident that he did not do anything wrong. His elder brother Sayan said the police should have done better work and avoided twisting evidence that had damaged his family.

The girl went missing on May 9, 2014, and her body was found on July 12, 2014, in a sewer, 1km from her home in Trang's Muang district. Her neighbour Pathompong, then 37, was identified as the prime suspect.

On December 16, 2015, the primary court condemned Pathompong to death on charges of abduction, murder and cover-up and ordered him to pay Bt840,000 to the girl's family.

On September 28, 2016, the Appeals Court reduced the sentence to life in prison and maintained the compensation payment order, so the defendant appealed to the Supreme Court to fight the accusation while the victim's family also appealed for the restoration of the death sentence.