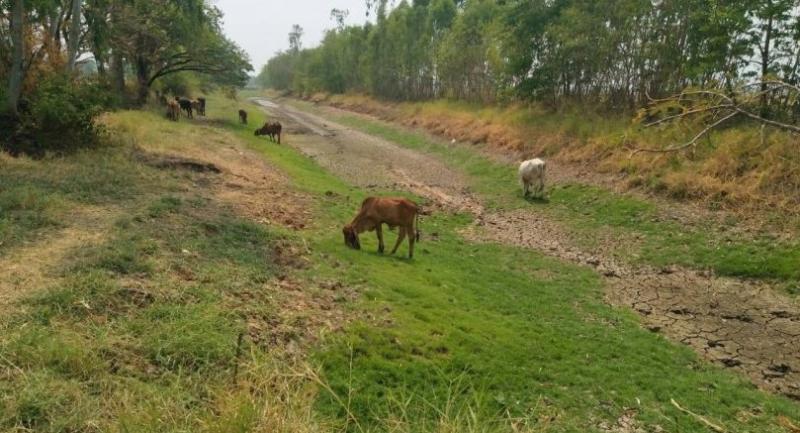 The Nakhon Ratchasima-based 8th Royal Irrigation Office on Thursday warned farmers against growing a second rice crop, saying water levels in five dams in the province have fallen below half of their capacity. He said the office could supply enough tap water but not enough for farmers to grow another rice crop.