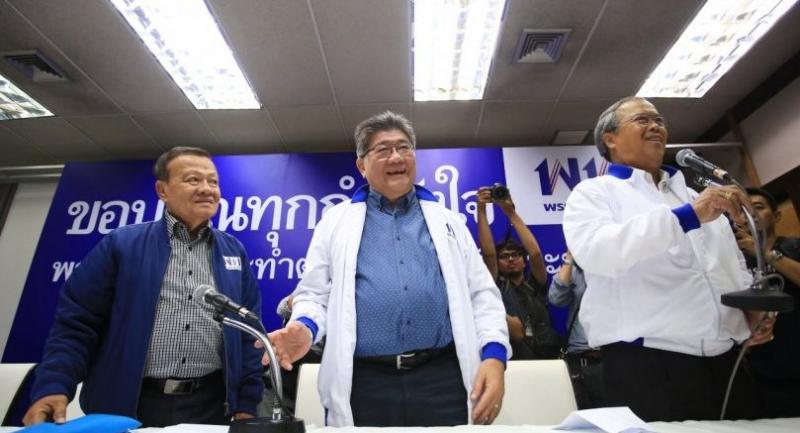 THE GOVERNMENT’S populist policies and staunch support has helped pro-junta Phalang Pracharat snatch votes from the Shinawatra-backed Pheu Thai in the Northeast, a scholar from Mahasarakham University said yesterday.

Though Pheu Thai still dominated the region with 3.7 million votes, its impact was diluted by newcomers like Phalang Pracharat, which won 2.2 million votes, and Future Forward, which got 1.4 million votes.

Some former Pheu Thai MPs lost their constituencies to Phalang Pracharat, because the voters were clearly impressed with the junta’s welfare projects for the poor, Somchai Pratrataranant said. Besides, he said, younger people in the Northeast obviously preferred Future Forward, which reflects a positive trend that voters are now considering policies and political platforms rather than just economic interest.

The Northeast has always been regarded as an area where votes can be bought, but, he said, this new trend suggests that maybe this is no longer the case. Also, he added, Pheu Thai’s red-shirt movement – which had a strong support in the Northeast – has also been weakened in the five years under the military junta.

Apart from that, he said, Phalang Pracharat also benefited from the privileges embedded in junta’s newly designed electoral system, not to mention its populist policies for the poor.