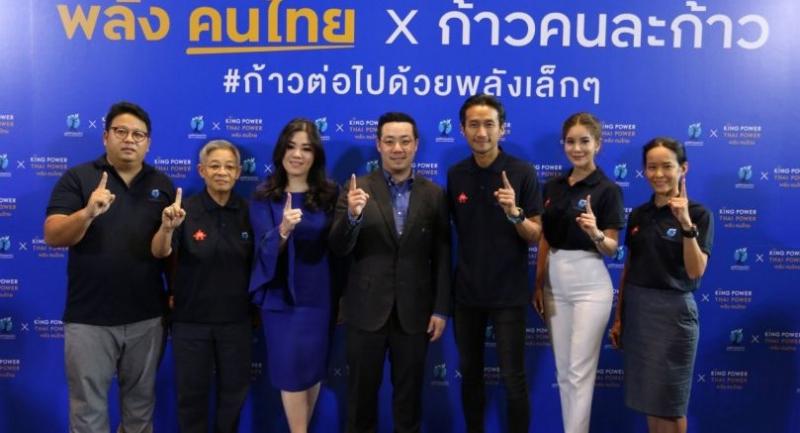 By Wanchai Kraisornkhajit
The Nation The charity runs, to be held under the “King Power Thai Power x Kao Kon La Kao” project, are aimed at raising funds for small hospitals.

The programme starts in the Northeast in June, with running events then following in the southern, northern, eastern and central regions.

The rock star’s own “Kao Kon La Kao” (“Take one step at a time”) campaign was famed for charity runs that aided hospitals and inspired people to run or take up other forms of exercise. The rocker himself is an avid runner, who led two grand events that inspired the Thai public.

In 2017, Athiwara led a 2,215-kilometre charity run from the southernmost to the northernmost points of the Kingdom, raising Bt1.37 billion from donations and merchandise sales for 11 public hospitals.