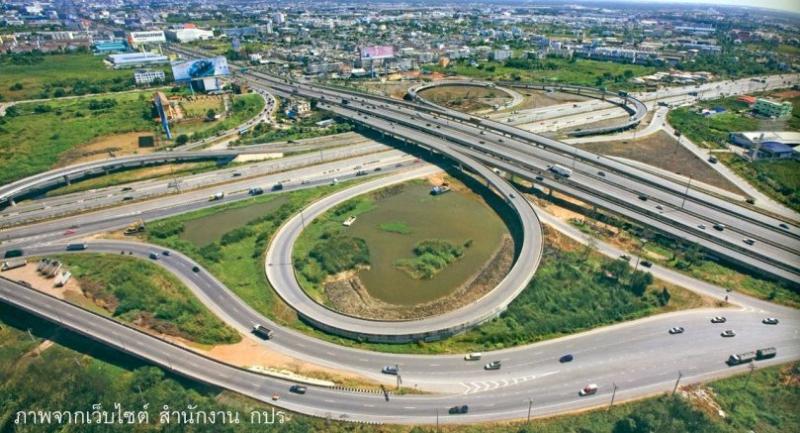 Representatives from 34 tambon of five provinces called on the State Audit Office on Tuesday to investigate the amount of money being spent on the construction of the third western ring road.

The representatives of villagers from 10 districts of Samut Sakhon, Nakhon Pathom, Nonthaburi, Pathum Thani and Ayutthaya provinces filed the complaint, calling for the project to be suspended or re-routed.

The complainants allege that since the ring road will be cutting through many villages, factories, hospitals and farms, the project will require a lot of money for land and property expropriation, making it unnecessarily expensive.

The 98-kilometre motorway will link Rama II Road to Ayutthaya with some parts being an elevated road.

Piya Luadechakul, director of the State Audit Office, said the project will be analysed and the report will be handed over to the Office of the Auditor-General for review. He said the study will take a month to complete.

Chatchai Thesniyom, president of the club of residents of Pruska Ville 44 housing estate, said a project adviser had said on TV that the route will avoid sensitive areas such as temples, housing estates and hospitals. However, he said, the blueprint of the project clearly shows that it will affect several large communities and factories.

Chatchai said the authorities have never held a public referendum on the project and people whose houses will be expropriated had never been contacted.

He said the motorway would also create pollution for housing estates along he way.

The 98-kilometre motorway will link Rama II road to Ayutthay with some parts being elevated road.