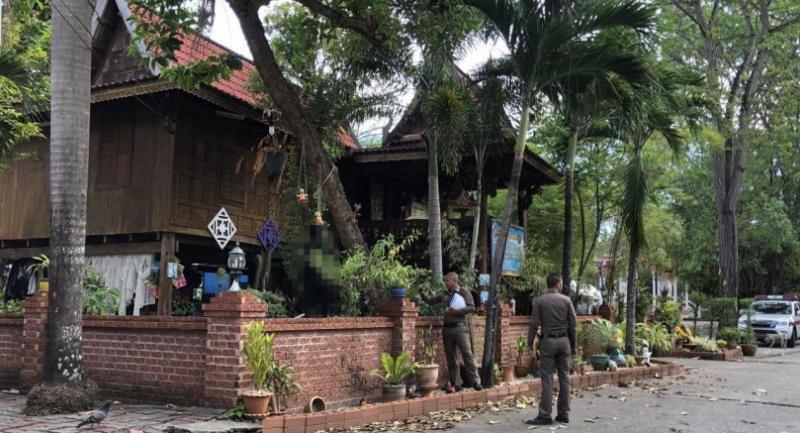 A lay helper at a temple in Songkhla’s Korhong district was found hanged from a tree in front of the abbot’s residence on Wednesday morning.

Police said the body of Jakkrit Muen-udomjarunee, 30, was found at 7am hanging from the tree on a nylon rope at Wat Klong Rian. A ladder stood nearby. Monks said Jakkrit was living with HIV-related ailments and recently bought a coffin for himself.

He was wearing his preferred black clothing.

They said Jakkrit was an ordained monk at the temple for about two years, returning to the laity two years ago but staying on as a general helper.