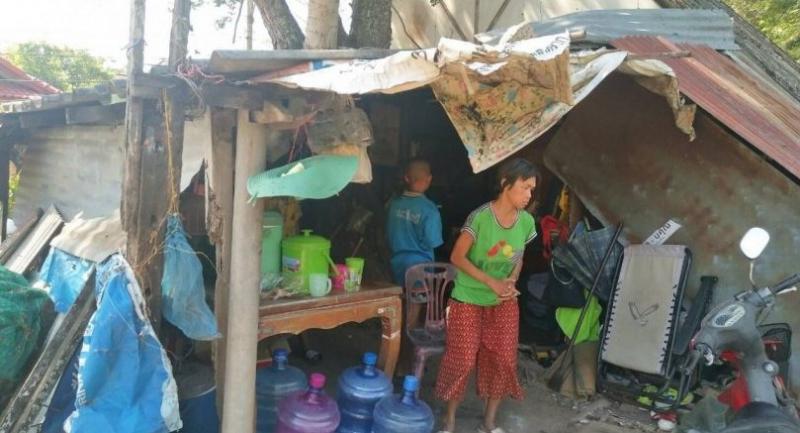 Unicef is applauding the government’s decision to expand its support scheme for children from families that earn less than Bt100,000 per year and believes it will have a tangible impact on many more families and their children.

Initially introduced in 2015 for children under one, the grant was extended the following year to cover kids under the age of three, before expanding it to cover children under six. While nearly 700,000 children benefit from the grant at present, once the extension is fully implemented, the scheme will cover nearly 1.8 million youngsters.

More parents will receive the support they require to provide better care to their children, including better nutrition and healthcare. Unicef said the first six years of a child’s life are the most critical for brain and physical development. This means that investing in children during this period builds the foundation for their future development and learning with long-term returns in terms of health, nutrition, education and future employment, benefiting not just the children but the society as a whole.

This was evidenced in a recent evaluation of the scheme, which found that the grant has helped improve infant nutrition status and granted wider access to vital social services, thus helping improve maternal care practices and empowering women with the potential for longer-term productivity gains. Moreover, evidence shows that investments made in early childhood development are one of the most cost-effective ways to alleviate poverty and reduce inequality.

Unicef believes this decision takes Thailand closer to a fully universal child support system and shows the government’s commitment to ensure that more children are covered and will benefit from the positive impact of the grant. It believes this is crucial to work as a conduit for developing future human capital and to bring economic prosperity. It said the recent decision also shows the government’s efforts to align mechanisms to link the child grant and the national welfare scheme together.

Unicef said it hopes the government will build on the expansion of the scheme and ultimately adopt a universal approach for all children under six to ensure that no child is left behind.