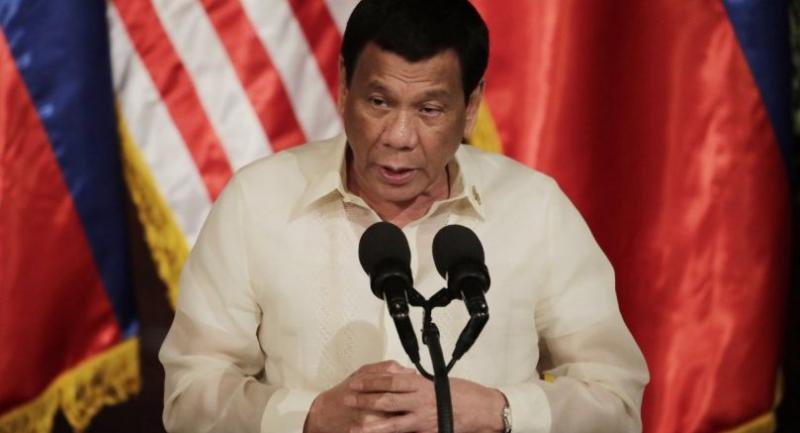 Manila - The European Union said Saturday it would investigate allegations that its aid funds were being funnelled to Philippine communist guerrillas waging a decades-old insurgency that has killed thousands.

The Philippine government demanded the probe, alleging that aid supplied to a local non-profit by the EU was being diverted to the Communist Party of the Philippines and its New People's Army (NPA), the bloc's office in Manila said.

"Should the allegations be established, the EU immediately would take full legal action," it said in a statement, adding that a financial audit by an external company would be conducted next month.

The statement said Manila had raised the claims with the EU in January, but that an initial audit "has so far not been able to verify the allegations".

Arevalo said "millions of pesos" (tens of thousands of dollars) in foreign aid had been funnelled to the NPA for many years using its "front organisations", but did not elaborate further.

"We are confident that we will succeed in proving our case," he added.

President Rodrigo Duterte cancelled peace talks with the rebels in 2017 after they refused to sign a ceasefire and stop imposing a "revolutionary tax" on businesses in areas where the guerrillas operate.

The NPA launched its rebellion to create a Maoist state in 1969, emerging out the global communist movement and finding fertile soil in the impoverished country.

Its main stronghold is in the south, but the movement also boasts a scattered presence in the central Philippines and a few areas in the north.

According to the military, the insurgency has claimed 40,000 lives.