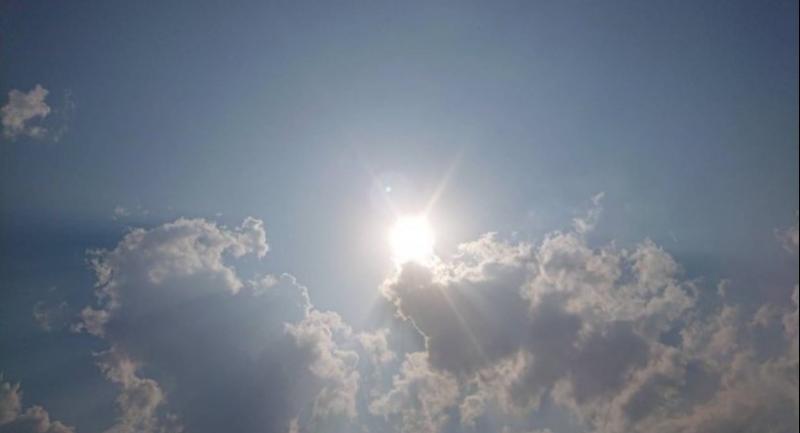 Thailand’s summer will continue to be hotter than the same period last year, according to the Meteorological Department.

“It will be about one or two degrees Celsius hotter,” the department’s director-general Phuwieng Prakhammintara said onFriday.

On Thursday, Lampang’s Thoen district was the hottest place in the country, with the mercury hitting to 44.2 degrees Celsius.

This was the highest temperature in the history of the northern province, which previously had recorded a top reading of 43.8 degrees Celsius.

The temperature has not yet broken the country’s record for hottest day, which was recorded at 44.6 degrees Celsius in Mae Hong Son province on April 28, 2016.

Phuwieng said that the sun would be perpendicular to and at the shortest distance from Bangkok on April 27, raising the possibility that it would be the hottest day of the year.

“But the forecast suggests it will rain between April 25 and 27 and that may help reduce the heat,” he said.