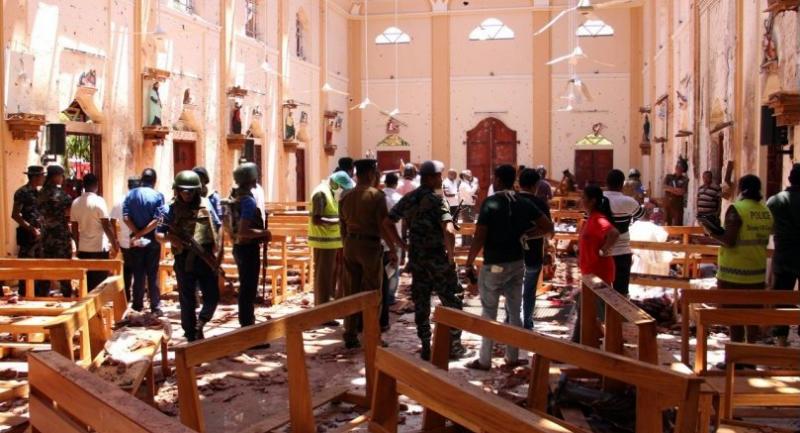 The toll in a series of eight blasts in Sri Lanka on Sunday has risen to at least 207, with over 450 people wounded, police spokesman Ruwan Gunasekera said.

Speaking at a press conference, he said three people had been arrested in connection with the attacks that mostly targeted high-end hotels in the capital and churches where worshippers were attending Easter services.

Gunasekera said the police were investigating whether suicide bombers were involved in all of the blasts.