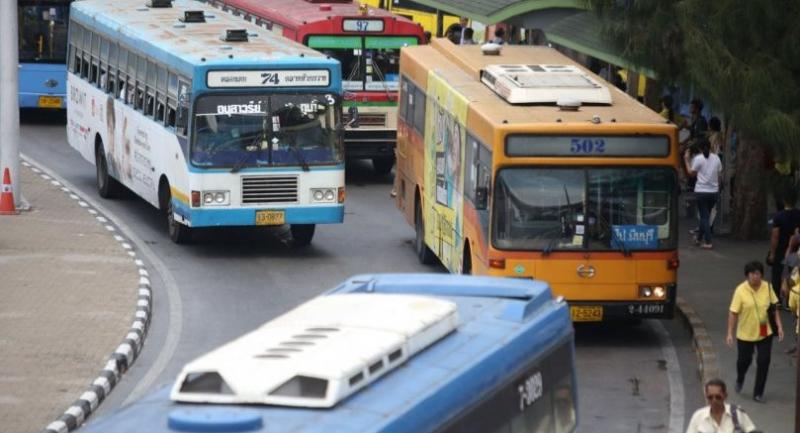 The Central Administrative Court will rule on Wednesday on a petition seeking a stay on the hike in public bus fares, which came into effect on Monday.

The court on Monday heard the petition by a group of Bangkokians and commuters led by activist Srisuwan Janya who had approached the court last week against the hike. The petition was filed against a land transportation panel that approved the rise.

Srisuwan’s group also sought a court stay order on the increase in fares, pending the court’s investigation and orders.

Srisuwan told reporters on Monday that the increase was illegal and would affect poor people. Monday’s court session saw heated arguments between both sides. Srisuwan claimed that the prices of oil and gas had not increased and 50 per cent of the overheads pertained to salaries and welfare of the employees. Therefore, it was not fair to push the burden of those expenses to the consumers.

After hearing both sides, the court scheduled Wednesday to rule on the petition.