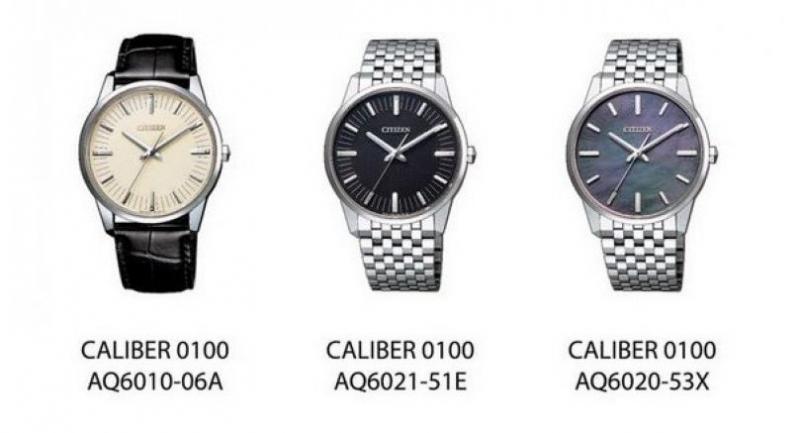 Citizen has celebrated the start of its second century with the launch of Caliber 0100 New Eco-Drive, billed as the world’s most precise timekeeping technology – accurate to within one second per year.

The tech, launched on Tuesday at “Baselworld 2019” in Switzerland, continues the Japanese maker’s development from the Cal.0100, the pocket watch crafted on the occasion of the 100th anniversary of Citizen at the same event last year.

In the search for a better way to power watches, Citizen began developing a new method using the limitless energy of light.

Eco-Drive light-powered technology became the premier heart of the brand, and light has remained its core inspiration for more than four decades of constant improvement that not only provides accuracy, but also helps reduce environmental issues of battery disposal, the watchmaker said.

Meanwhile, Promaster is Citizen’s flagship brand that has captured the imagination and admiration of sports professionals around the world for 30 years.

In celebration, the company has announced three commemorative limited-edition Promaster models: the Sky, the Land and the Marine.